Reviewed in Guitarist magazine, November 1984. RRP then was £240

The rails are uncoated steel on black models, red and white ones had black rails.

The Rail used the same custom gigbag as the Quantum.

Thanks to Kevin Bailey for additional information on the differences between his ’84 black and ’85 red Rail basses, and pictures of his red Rail bass 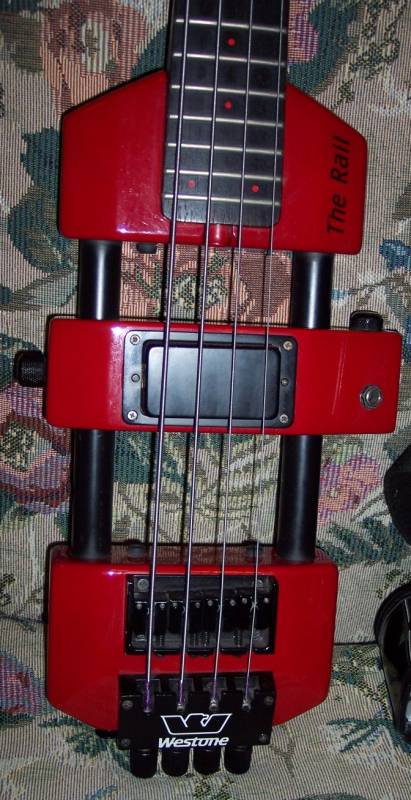 Update April 2015
Thanks to Forum member westbone for this mint example of a 1985 Rail  (click to enlarge): 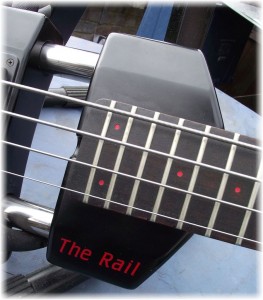 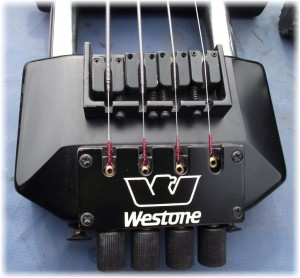 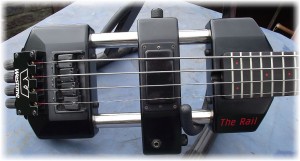 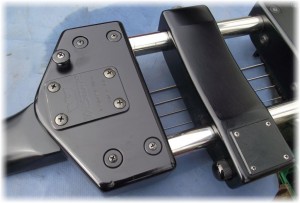 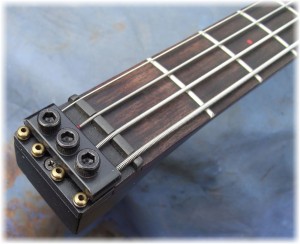 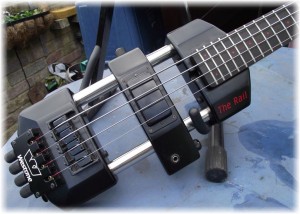