There are at least four (possibly five) versions of the Concord III—all were made by Matsumoku.

As shown in the 1982 German catalogue:

As shown in the 1983 catalogue. Differences from version 2:

As shown in the 1984 catalogue. Differences from version 3:

It’s not sure where the one pictured below fits. There are some similarities to versions 1, 2 and 3, so it may fit somewhere between them, but there are also parts that do not match any other version. The neck plate is an early design that seems to have been phased out in 1983, so we suspect it dates from 1982/3. It may be either a transitional model between other versions or a regional variation (It was bought in the US). It’s possible that it is a prototype / pre-production model (There is no obvious serial number).

Similarities to other versions

Thanks to Gena for the pictures of this one: 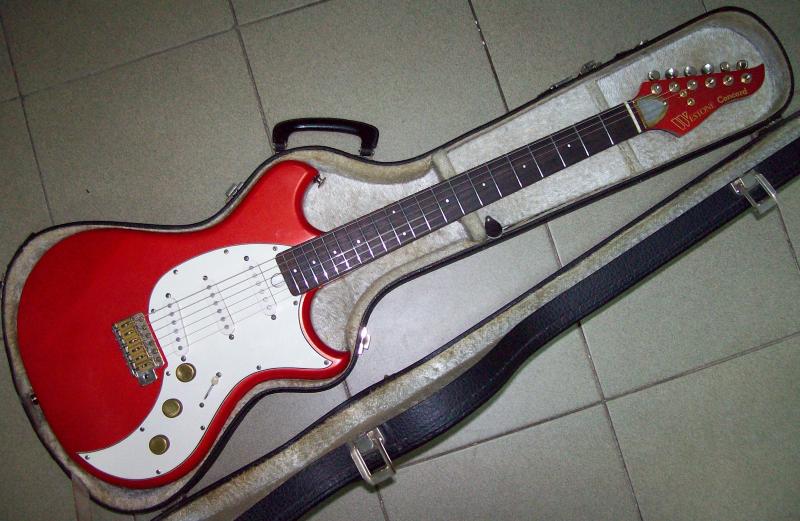 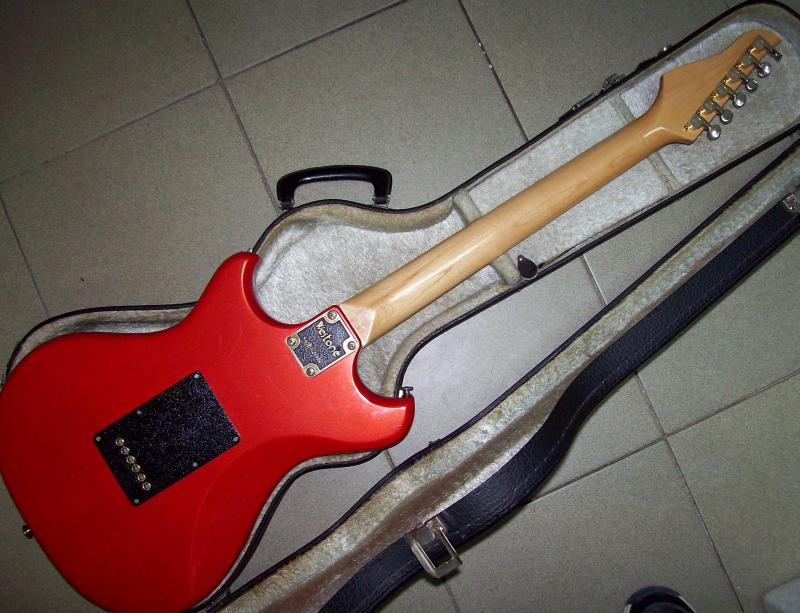 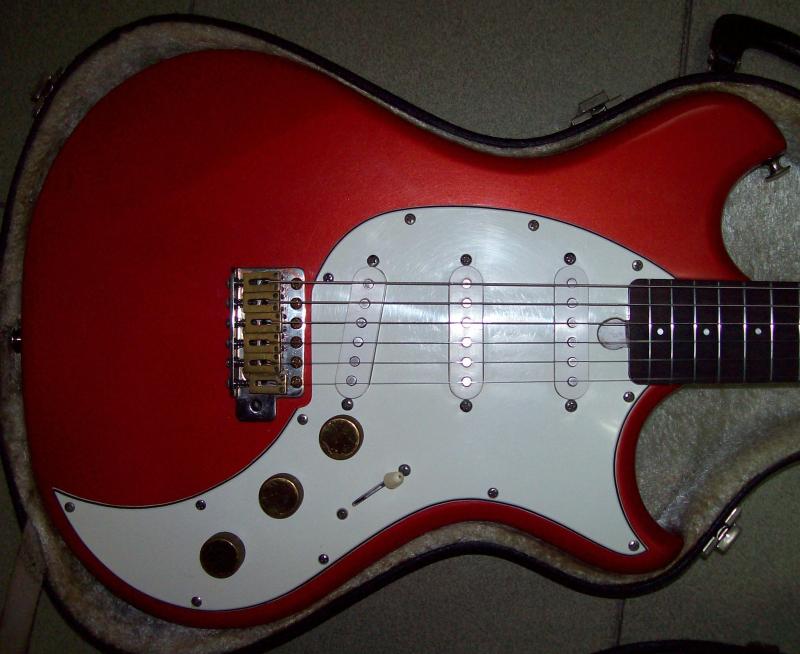 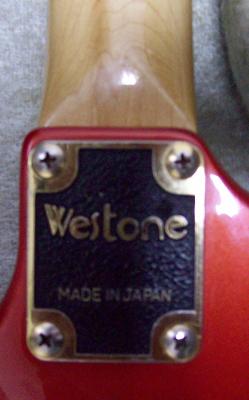