First appeared in the Sept 1985 US pricelist, also appears in the August 1986 pricelist but not in the April 1987 one.

The 1986 and 1987 German catalogues both describe the Monark as having a set neck. This may be an error in the catalogue or a regional variation in the guitars design. All the ones we know of  have had bolt-on necks. 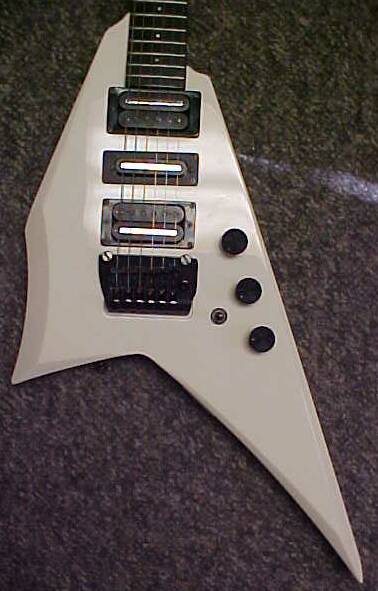 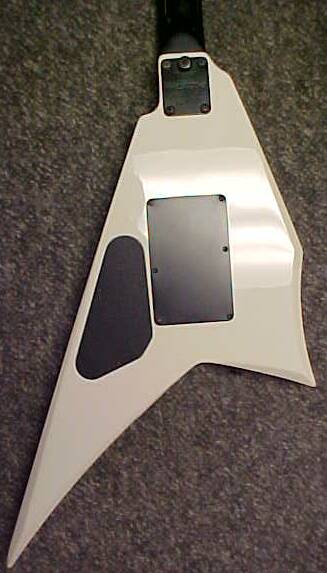 Thanks to Ty Welt for the pictures of the white one 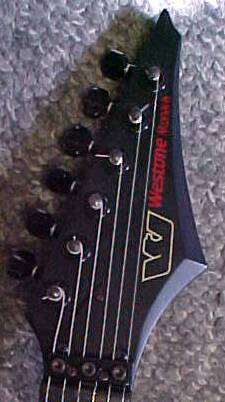 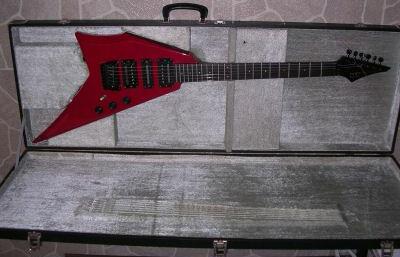