First appears in the August 1986 US price list, and according to that info there were 4 variants:

All models were still in production, but selling at lower prices, in Jan 1988.
According to Tom Presley of SLM, only 96 Pantera X390s were made.

Above info from the Pantera catalogue 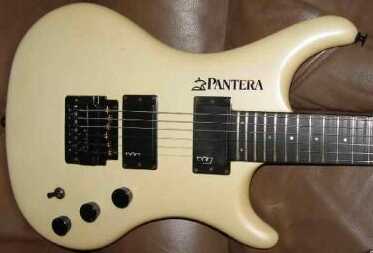 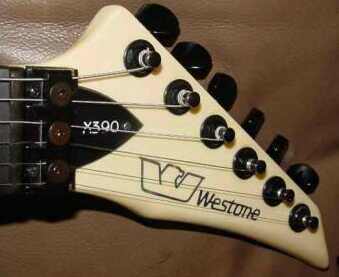